Rand Fishkin discusses an important aspect that too many SEO’s are ignoring; Engagement. Despite Google’s ambiguity about how it’s used in the algorithm, we’ve seen evidence time and again that there’s a giant ranking factor that SEOs just aren’t optimizing for. In today’s very special Whitebeard Friday, Rand (or Randa Claus) shows us how to fill in this important gap in our work. For reference, here’s a still of this week’s whiteboard! 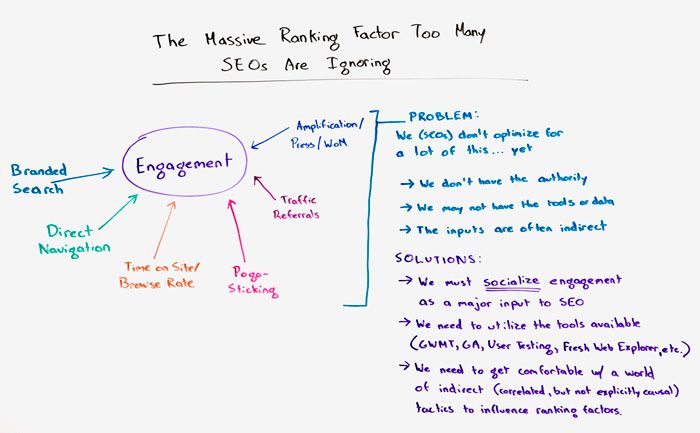 Why You Should Have a Google My Business Account and Enjoy the Newest Features
September 6, 2021